by Bay B Kane 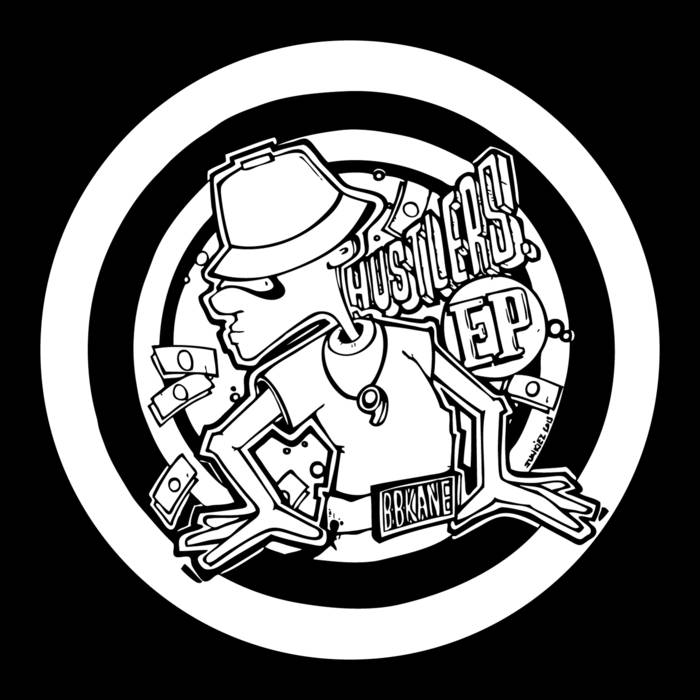 Born from Music of Life archive tapes (previously believed lost) which were uncovered by Robin Allinson in a Publishers warehouse in 2012.

The source material for this special record is" 1989 Hustlers Convention Live" (SPOCK1) ".https://www.discogs.com/Various-1989-Hustlers-Convention-Live/release/404846

A Live Hip Hop Album, famously sampled by The Prodigy for the 'Everybody In The Place' vocal. The tapes of the night were multi tracks with 6 channels of audio recorded, Decks (Mono), 2 Mics (Mono) and the Room (Stereo). Being so old the tapes were first 'baked' and then transferred from a Studer machine in to Pro Tools via Prism Sound A/D converters at FX Rentals / FX Copyroom, Acton, London.

Notable performances by Artists on the Night came from MC Duke & Merlin; Mark The 45 King; Demon Boyz; Daddy Freddy. DJ's on the night were Westwood and Cut master Swift. Sections of their sets between Artists was captured. What did not make the Album was the Battle instigated by Overlord X coming on stage and stopping proceedings to battle MC Duke. As Duke once told me "X stuttered on the Mic".

Listening back, it's gold and puts Queen Latifa popping up in context. While restoring the Album as a multi track mixdown Robin started a series of new music projects plundering the MOL tapes and formed Stay On Target records to release them. Recordings were sent to: Sonars Ghost (SOT000), Stormski, 6Blocc, Bay B Kane and the last instalment was by Robbee Darkhalf.

Bandcamp Daily  your guide to the world of Bandcamp